Düsseldorf Airport operates a parallel runway system on the almost 6.1 million squaremeter area. This consists of the 3,000-meter-long main runway to the south and the 2,700-meter-long parallel or northern runway.

Each runway is about 45 meters wide and 500 meters apart. The touchdown zones are located in the first third of the runway when viewed from every landing direction. This may vary slightly depending on the type of aircraft.

As a rule of thumb, the touchdown zone begins about 300 meters behind the runway thresholds.
zoom
zoom

During half of the weekly operating hours during daytime (6 a.m. to 10 p.m.), i.e. 56 hours a week, the airport is allowed to use the parallel runway. During this time, up to 47 flight movements per hour can be coordinated. In the other half of the weekly operating hours, the northern runway is currently not allowed to be used. During this period, only 43 flight movements per hour may be coordinated.
The northern runway must also be used between 9 p.m. and 10 p.m.
In addition, the parallel runway is used when there is a break in operations on the southern main runway, for example due to cleaning or maintenance work.

The actual use of the runways can be found in the monthly reports (German version).

In accordance with international recommendations, civil aviation takes off and lands against the wind.
The wind at our airport mostly comes from the southwest. This means that the planes in Düsseldorf mostly land from the east and take off towards the west.
zoom 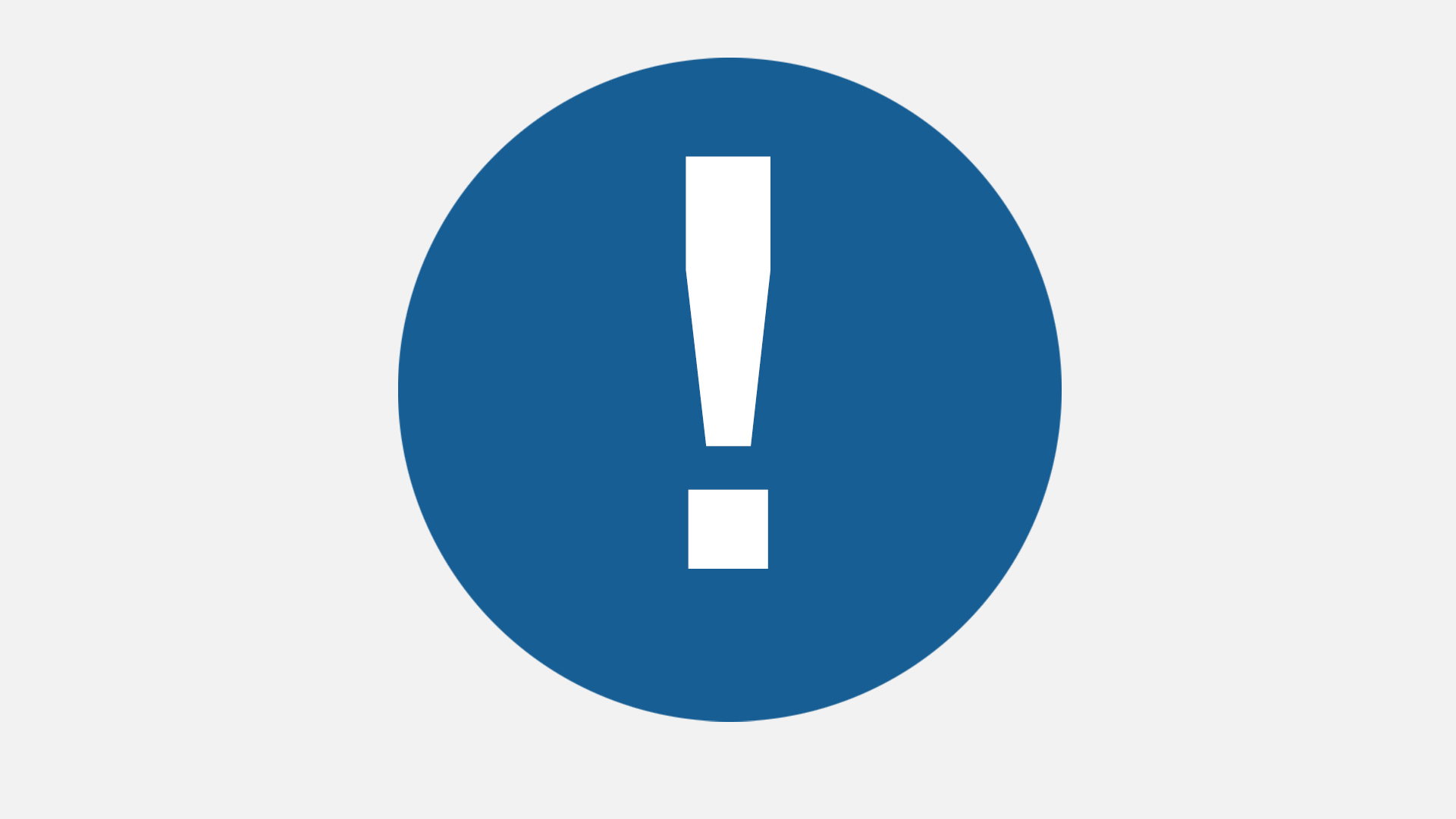 With the application for planning permission in accordance to a change of the operating license submitted on 02/27/2015, it is our concern to be able to use both runways at short notice.
So it would be possible to avoid upcoming delays due to bad weather conditions. For more detailed information, please refer to the capacity expansion pages.